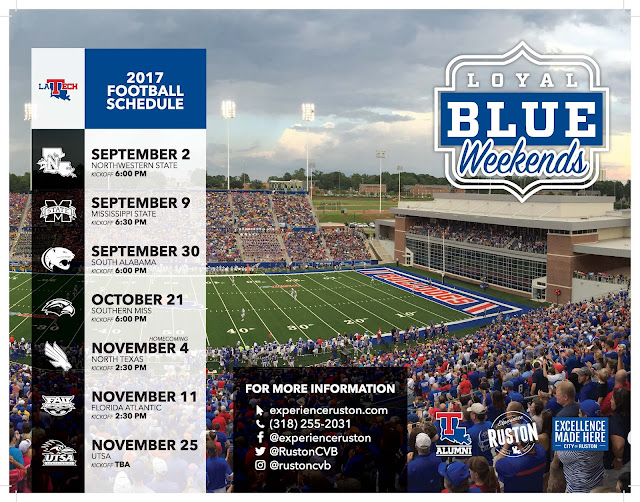 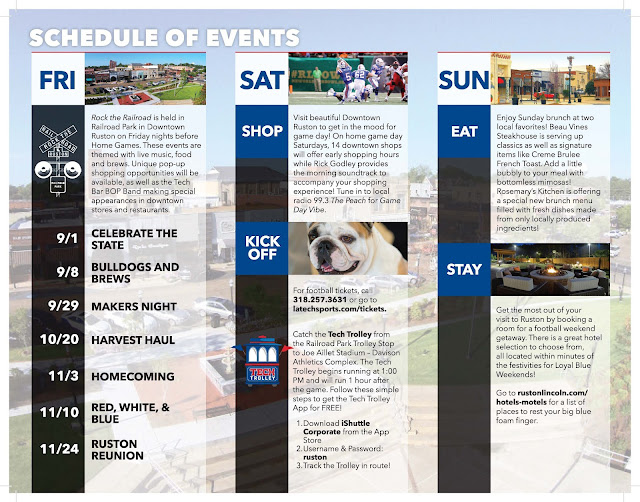 The late coach is one of the winningest head football coaches at all levels of football, but that is just a fraction of what he accomplished during his tenure at GSU. Robinson led countless football players, who may not have otherwise received the opportunity, to greatness whether it was on or off the field. He took hundreds, maybe even thousands of young boys from high school, and turned them men or even “gladiators” of the gridiron.


Robinson’s legacy and dream will be on full-display Saturday during the Eddie Robinson High School Football Classic jamboree Saturday at the newly renovated Eddie Robinson Stadium on GSU’s campus. The hometown Lincoln Preparatory School Panthers will look to kick things off with a bang against the Ferriday Trojans at 2 p.m. followed by Northwest Raiders against Rayville Hornets at 4 p.m., Calvary Baptist Cavaliers vs. Oak Grove Tigers at 6 p.m. and the nearby Union Parish Farmers will look to finish things off with West Ouachita Chiefs at 8 p.m.

Fans can purchase $10 all day access passes today by purchasing them form All Participating Schools or $15 day of the game at the Fred G. Hobdy Assembly Center on GSU campus. Hundreds of fans from across the area will flock to support their teams during a fun filled day in Grambling.


Included with the Classic will be an appearances from the High Stepping Hunington High School Marching Band and Louisiana All-Star Unity Band, a pregame promotion filled with Raising Canes prizes, an X-Treme PH Sports Waters Halftime Skill Challenge, a Youth Football Exhibition Game and a Post Game Trophies ceremony presented by #GotStrong
But for parents, guardians, fans or supporters coming in town for the jamboree games, one of the most important things to do is taking in everything GSU has to offer.

Robinson’s goal was to bring top tier athletes into one of the most prestigious Historically Black Colleges and Universities in the nation to give them an opportunity to succeed.

Robinson envisioned a thriving campus that found a balance toward academics and athletics, a vital part of student life. Having potential future Tigers on the campus Robinson helped build would make all the difference to his legacy.


Robinson would have loved watching hundreds of high school students walking on campus and then duking it out on the newly $2.5 million renovated stadium for a chance to show greatness.

That is was makes the Robinson Football Classic one of the best kick off high school athletics events in the state. 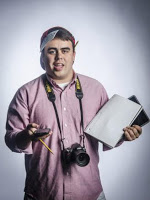 Derek J. Amaya grew up a proud Southern gentleman in Metairie. He graduated from Louisiana Tech University and works for the Ruston Daily Leader. He loves the finer things like waiting for the Kansas City Southern train to pass when he has to be somewhere, Tech parking tickets and voicemails. Follow Derek on Twitter at @DerekAmaya or on Facebook.